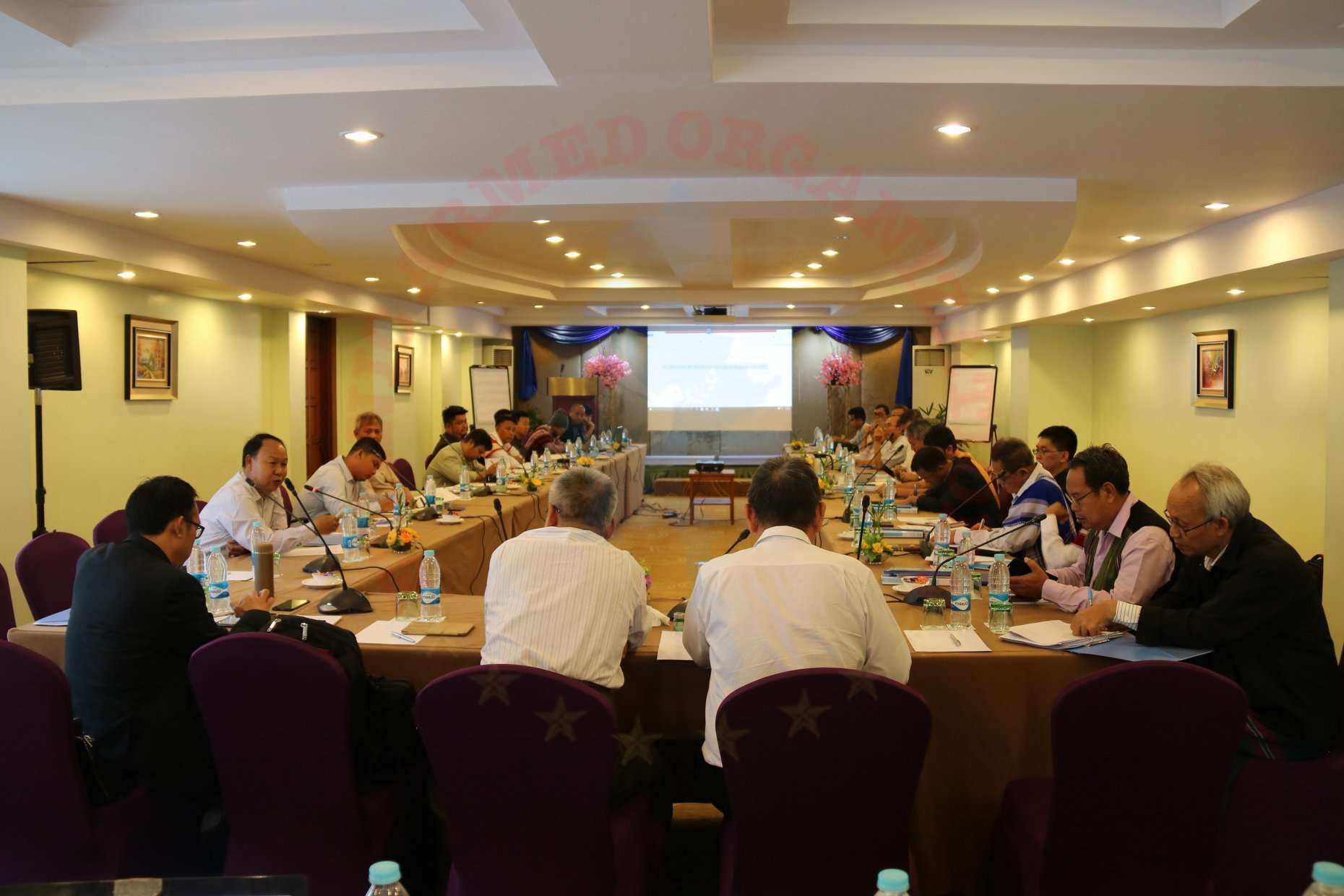 The Nationwide Ceasefire Agreement (NCA) seeks to achieve a negotiated settlement between the government of Myanmar and non-state ethnic armed organizations (EAOs) that paves the way for peace-building and national dialogue. Consisting of seven chapters, the “draft” text of the NCA agreed on March 31, 2015, stipulates the terms of ceasefires, their implementation and monitoring, and the roadmap for political dialogue and peace ahead. As such, the NCA, if signed by all parties, would represent the first major step in a longer nationwide peace process. While the government in particular hopes to conclude the NCA before national elections take place on November 8, demands for amendments in the final text, ongoing skirmishes, and the issue of which groups might be excluded from the agreement have proven stumbling blocks in negotiations.