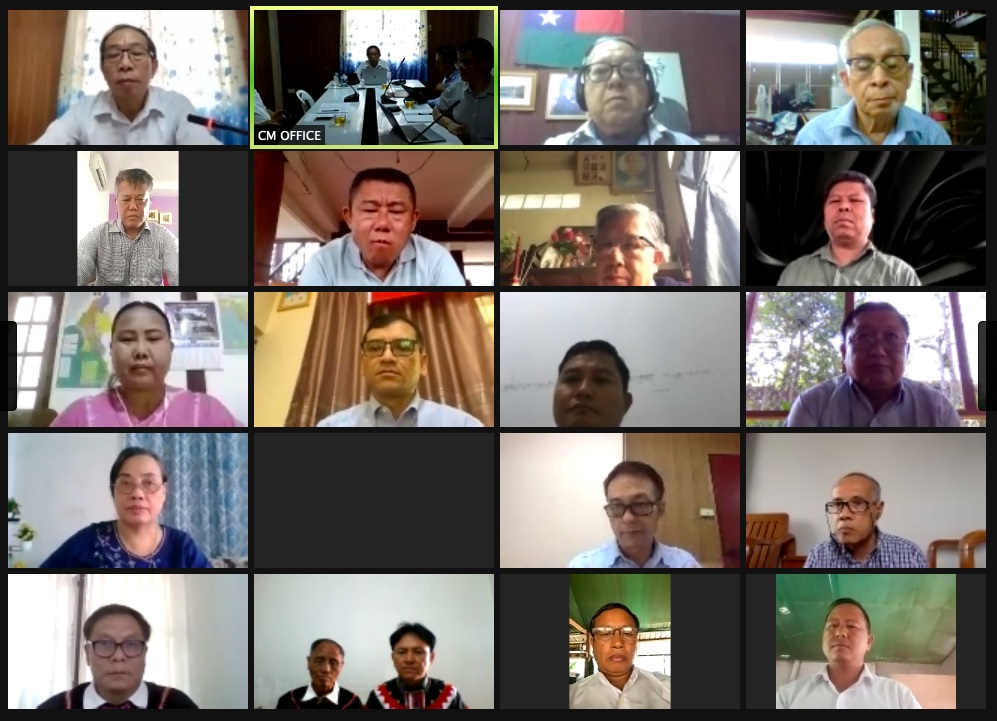 Greetings to all the leaders attending this PPST meeting today.

It has now been more than two months since the Military (State Administration) Council violently seized power. People from all walks of life who have been staging peaceful demonstrations to protest against the power seizure by the Military Council have also been braving the violent crackdowns and continuing their ‘spring revolution’ in various ways with great momentum, for which we deeply appreciate and honor them.

During this spring revolution, more than 500 people, including children, teenagers and women, lost their lives because of the violent crackdowns, using guns with life ammunition, by the military and police personnel of the Military Council, for which the leaders of the Military Council must be held accountable. They will certainly receive the punishment meted out to them by the people.

As the Tatmadaw Military Council has announced a one-month ceasefire, it is necessary not to continue using violent means to crackdown on the people who are staging peaceful demonstrations. We demand that all the violent actions be completely stopped.

Due to the air strikes by jet fighter planes of the Military Council on the villages in the territories of the Karen National Union (KNU) in late March, there have been many casualties, including deaths, injuries and displacements. We protest and condemn the Military Council for this incident.

In this meeting, we will review the NCA; discuss the ways to continue helping and supporting the spring revolution and CDM of the people and to prevent the violent crackdowns on the people by the Military Council; and discuss the present work process of the Committee Representing Pyidaungsu Hlutaw (CRPH) and PPST’s future plans.

Finally, I would like to state that PPST firmly stand with the people from all walks of life who are opposing the Military Council’s seizure of power by staging peaceful demonstrations and demanding the end of dictatorship, the abolition of 2008 Constitution, full democracy, the establishment of federal union and the immediate release of all those who have been detained, and conclude my speech here. Thank you!