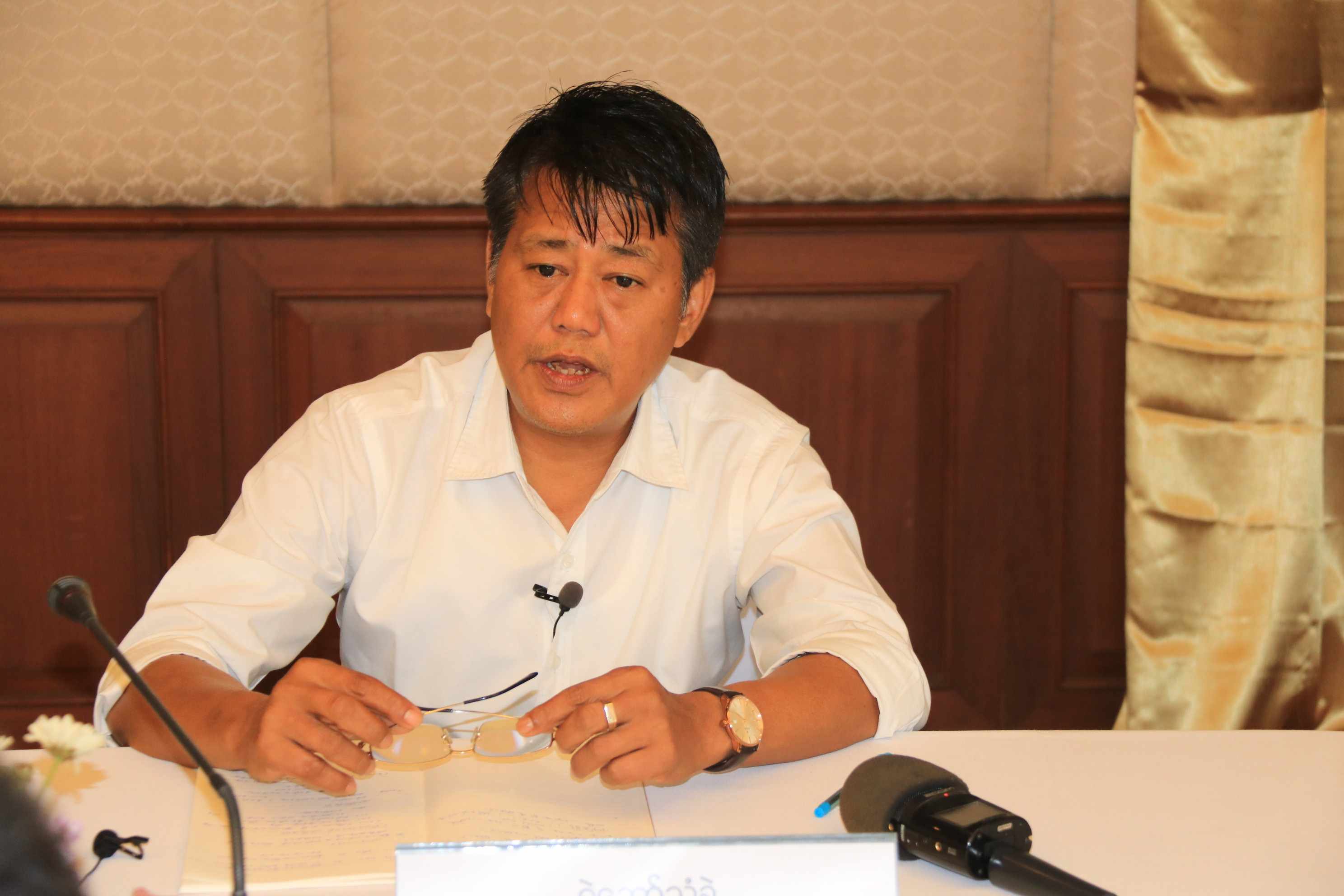 Comrade Than Khe, the member of Peace Process Steering Team (PPST) said as stated above in the 19th PPST meeting of NCA signatories, which was held in Chiang Mai, Thailand from May 9 to 11. “Political dialogues should not be stopped and must be continuously held. The conference has been slated to be held in the last week of May. The expected time is drawing near. Due to different perspectives on public consultations, which were the products of the NCA, between each other sides, some of national-level political dialogues could not be held. I think mutual understanding regarding this issue must be earned again and further movement and work tasks must be done with mutual trust. The reason why I am saying these all is to strengthen the NCA track. The NCA is a focal point. It is also a place where we all can meet continuously indeed. We have to firmly move forward through its path. The political process will not make further progress as expected if what all I have said is not realized in practice” added comrade Than Khe.

He also added “we all want the peace conference to be convened. The government is responsible for holding the event, and the Tatmadaw is similarly obligated to support the event. We, the EAOs, have responsibilities for the conference too. But the event needs to result in meaningful outcomes politically.

In the 19th PPST meeting, membership number of NCA-S EAO in the political sector informal meeting was increased from 7 to 9 and team leadership was appointed to Padoh Saw Tar Doh Moo, the leader of peace process working team and the general secretary of Karen National Union.